The Battle is Not Yours

But you will not even need to fight. Take your positions; then stand still and watch the Lord’s victory. He is with you, O people of Judah and Jerusalem. Do not be afraid or discouraged. Go out against them tomorrow, for the Lord is with you! -2 Chronicles 20:17

God’s word is filled with so many incredible stories. One of my favorites is found in 2 Chronicles 20. King Jehoshaphat just received word that a vast army was coming his way. He felt fearful but instead of camping in his fear, King Jehoshaphat went directly to the Lord for guidance. He called all the people of Jerusalem and Judah together to fast and pray.

While they were praying, the Holy Spirit came upon Jahaziel son of Zechariah. We find the prophecy in 2 Chronicles 20:15-16 which reads: He said, “Listen, all you people of Judah and Jerusalem! Listen, King Jehoshaphat! This is what the Lord says: Do not be afraid! Don’t be discouraged by this mighty army, for the battle is not yours, but God’s. Tomorrow, march out against them. You will find them coming up through the ascent of Ziz at the end of the valley that opens into the wilderness of Jeruel.”

Isn’t God so amazing? He answered the prayers of His people immediately. God even gave them the specifics on where to find the enemy. What I love most about God’s response comes from our key verse for today. God asked them to do three things: Take your positions, stand still, and watch the Lord’s victory.

First, take your positions. The people of Judah needed to move forward and march. If they didn’t obey, the vast army would have conquered them.

Second, stand still. The people of Jerusalem and Judah needed to have great faith to be able to stand still. If a large army was coming at me, I am not sure I could stand still. But, God was asking His people to trust Him.

Finally, watch the Lord’s victory. God promised He would conquer this vast army. The battle was the Lord’s and the people were the spectators. They needed to watch God work.

I love how this story ends. Head to 2 Chronicles 20 to see how it finished out. God is so cool and He can do absolutely anything!

What battle are you facing in life? God doesn’t want you to fight the battle alone. God is always with you. He may even want to fight the battle for you. Have you asked God for direction today? Have you taken up your position, stood still and watched the Lord’s victory? I encourage you to trust God today.

Heavenly Father, thank You that I am not alone in the battles of life. Please help me to trust You more. I surrender my battles to You. Help me to take up my position, stand still and watch You. I love You, Lord. In Jesus’ name, Amen. 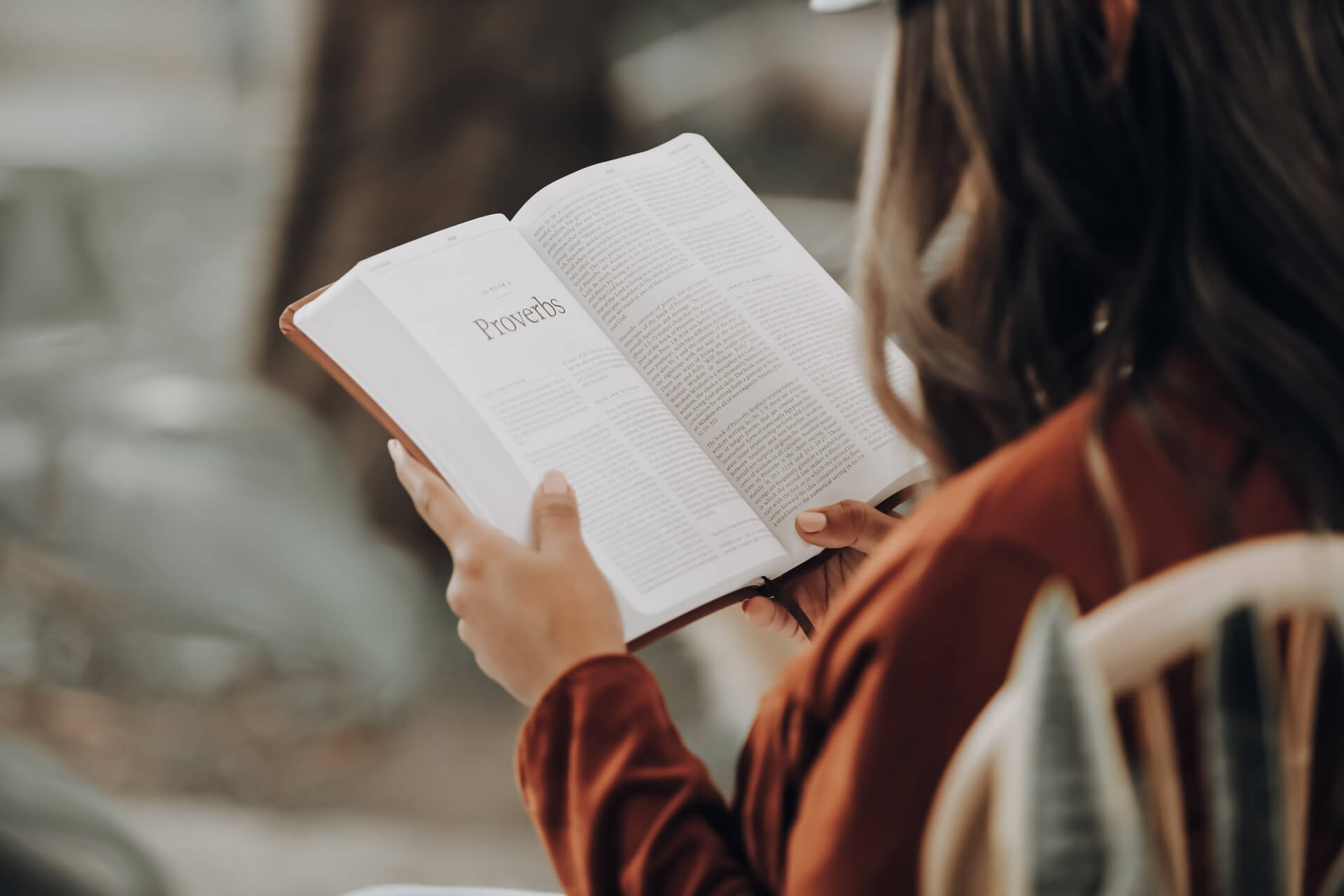 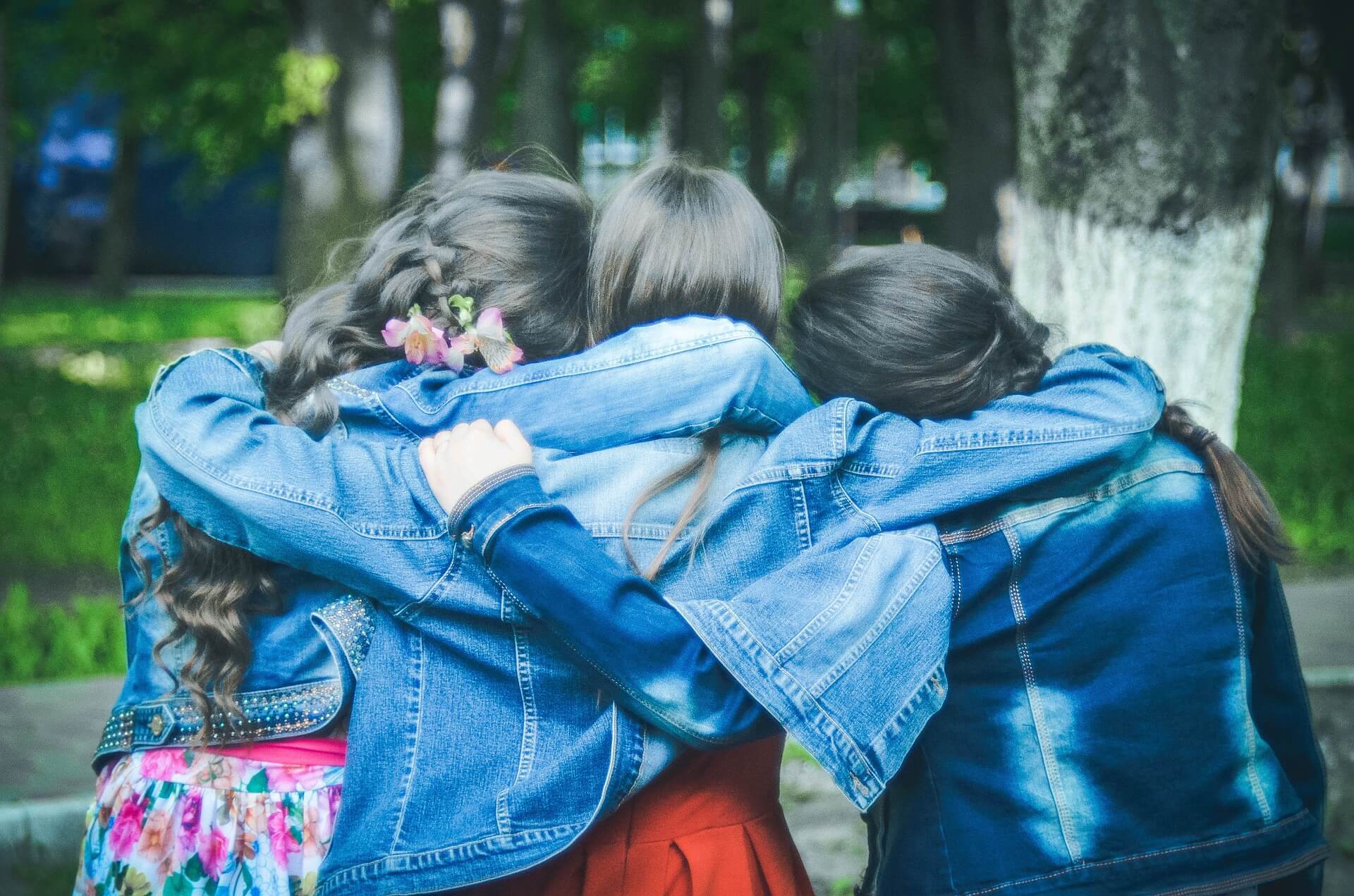 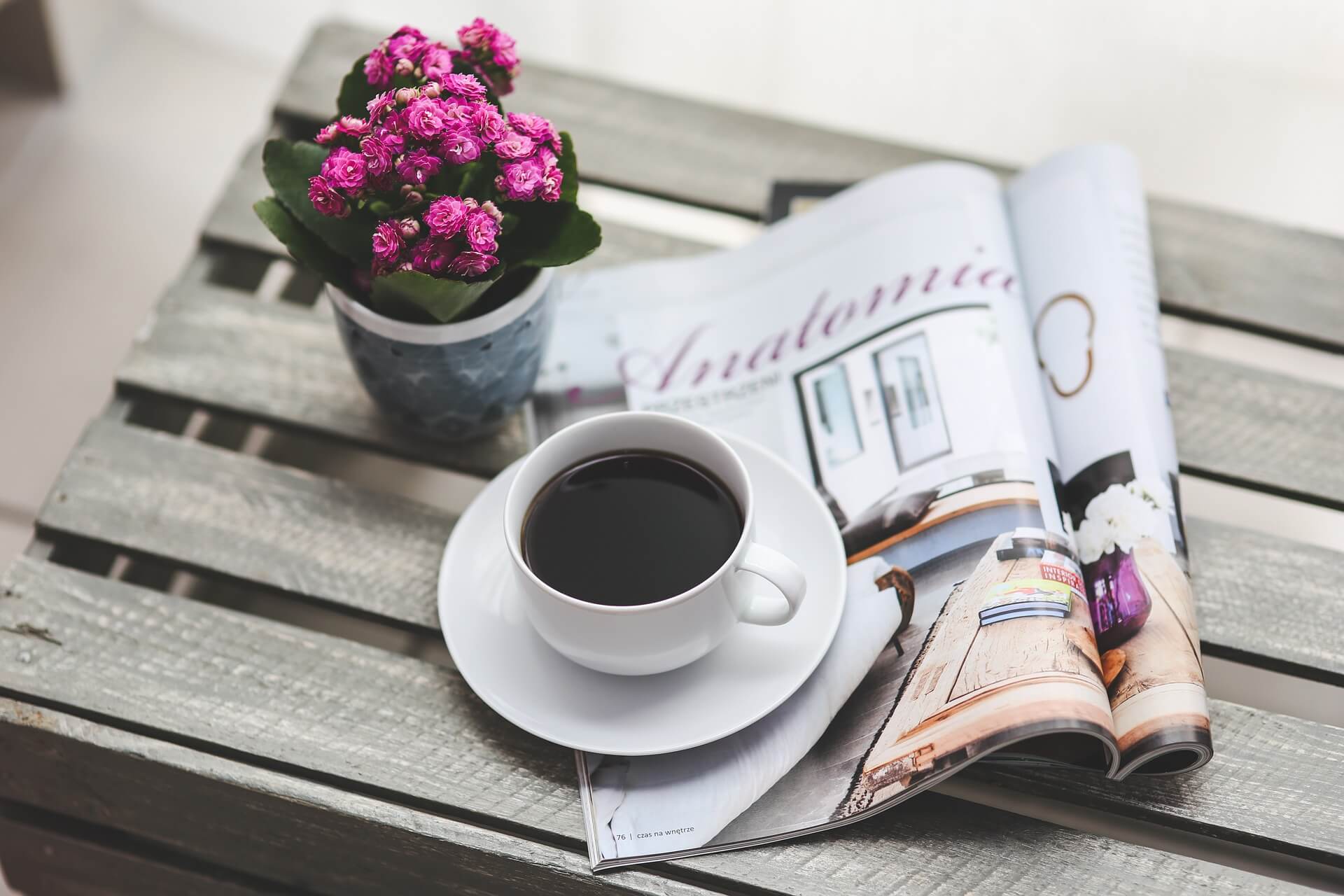 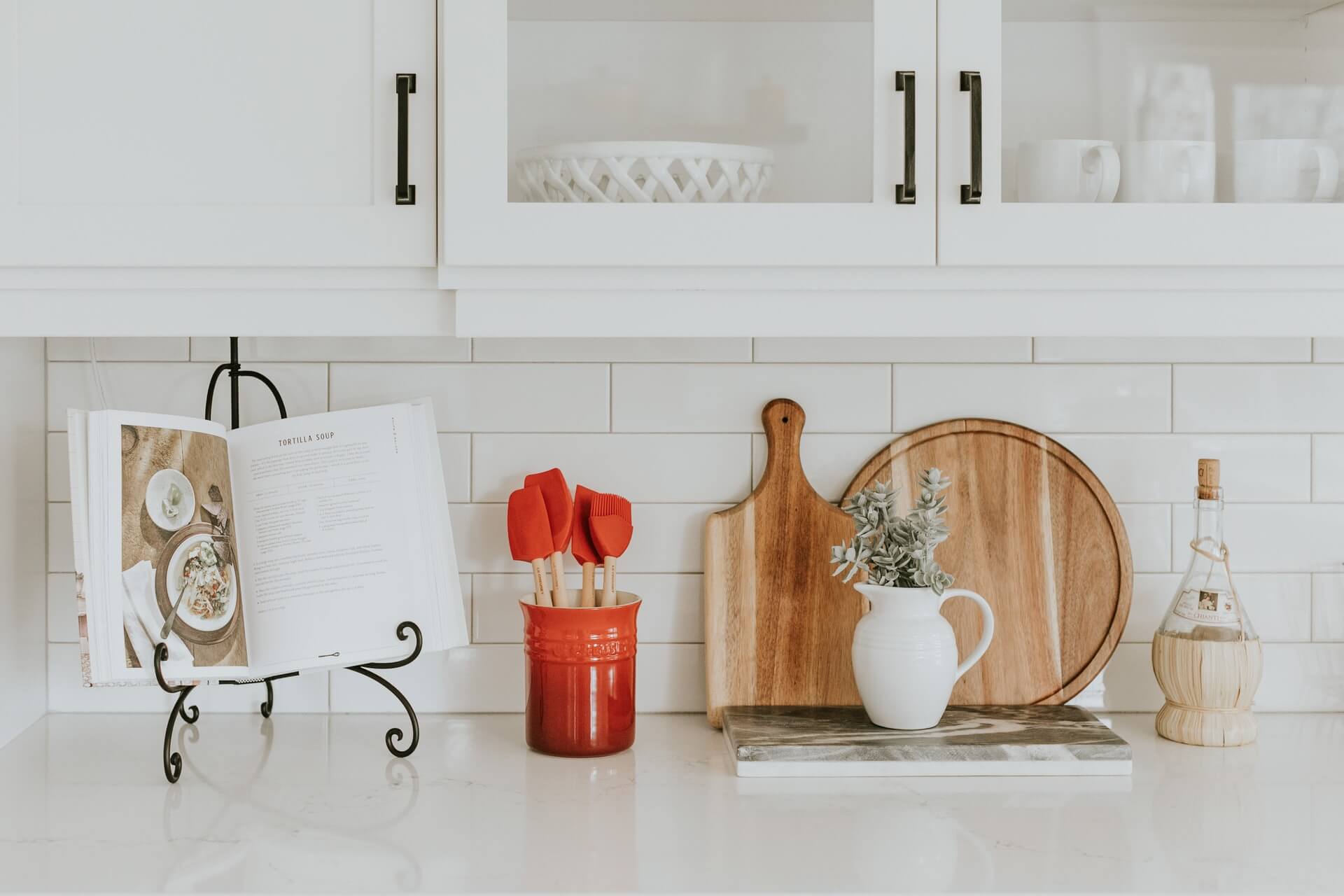